Dr. Joan Salge Blake, EdD, RDN, LDN, FAND, is a nutrition professor at Boston University (BU), sought after speaker and journalist, and the host of Spot On!, the award-winning, nutrition, health, and wellness podcast. She has received the 2020 Media Excellence Award from the Academy of Nutrition and Dietetics. She has also been awarded the prestigious Whitney Powers Excellence in Teaching Award from the University twice.
Joan is the author of Nutrition &You, Pearson Education (2023), Nutrition & You: Core Concepts to Good Health, Pearson Education (2010). She is the co-author of Nutrition: From Science to You, Pearson Education (2018).
She has conducted over 3,000 interviews on numerous nutrition topics in media outlets such as: New York Times, Food Network, Newsweek, Washington Post, Forbes, Prevention, WebMD, Parade, Consumer Reports, MsNBC, Boston Globe, CBS, The Early Show, CNN, NBC News, CBS News, and NPR. She was named by Good Housekeeping Magazine as the expert to follow on Twitter for healthy eating. 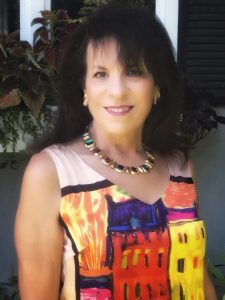 Shani has worked as an RD and CDCES in all aspects of clinical nutrition from acute and LTC to outpatient counseling for older adults for over a decade. She remains committed to supporting new dietitians through lecturing in clinical nutrition at Brooklyn College, acting as a clinical preceptor and mentoring new RDs. Shani is also the founder of Nutrition Cheat Sheets, a company dedicated to helping new RDs and dietetic interns learn to successfully navigate the basics of medical nutrition therapy and make the often tricky transition into the real world of clinical nutrition. 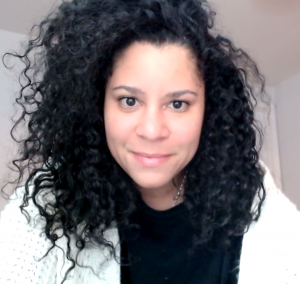 Jacey Lutz Thiel, RD, LDN is a Pediatric Registered Dietitian and New Orleans native with broad experience in working with children and adolescents with complex medical conditions. Trained at LSU and Southern University, she focused her early clinical work on treating medically fragile populations at Children’s Hospital New Orleans. Her experiences on the acute medical units at Children’s Hospital led to interest and expertise in working with families struggling with eating disorders.

Jacey also has experience as a consultant for a gourmet food preparation company and as a lifelong gymnast and coach. This has given her unique insight into the factors that impact the development of eating disorders and the struggle families experience in treatment and recovery.

Jacey has provided nutrition training to LSU and Tulane medical school students, presented at Children’s Hospital and Ochsner Hospital Grand Rounds, and led workshops state-wide on managing eating disorders. She served as a founding member of the Children’s Hospital Eating
Disorder Committee to provide gold-standard care for hospitalized children and adolescents. She and her partner, Dr. Amy Henke founded The Balance Collective, the first Family Based Treatment outpatient clinic along the gulf coast. As the need for Eating Disorder Care in
Louisiana expanded, Children’s Hospital adopted “The Balance Collective ” into the new Feeding and Eating Disorder Clinic. Jacey serves as the lead dietitian for this clinic, and is currently undergoing supervision to receive her CEDRD specialty credential. Jacey is passionate about promoting positive nutrition messages and education about eating disorders to raise awareness so that families are empowered to lead their child’s recovery. 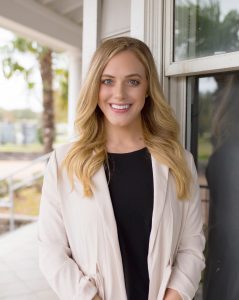 Dr. Mey is an Assistant Professor at Pennington Biomedical Research Center in Baton Rouge, Louisiana and is a Registered Dietitian. He runs the Mitochondrial Energetics and Nutrient Utilization (MENU) Lab, where he uses clinical-translational research approaches to understand the link between diet and health. His lab is broadly interested in how diet affects the way our cells use energy and how that in turn can affect health and disease. His current projects include a multi-diet feeding trial in individuals with asthma to test whether altering nutrient metabolism towards ketones and lipids impacts asthma symptoms and lung function. Another active project involves measuring molecules in the breath to provide information about malnutrition. He is passionate about producing research that will elevate the dietetic profession and promotes the increased presence of dietitians in clinical research projects. 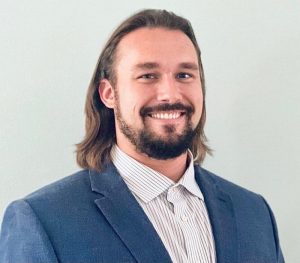 My Garden Is My Plate: Starting and Maintaining a Community Garden

As a registered dietitian, I found it essential to teach my patient/clients the importance of their diet. I loved to teach nutrition education classes and help individuals explore more food options for everyday living. During the COVID-19 shut-down, I begin to realize that healthy food access was a global issue. I wanted to be a part of a real solution to assist communities in my local area. As a parent, I begin to think how what my children learned at school influenced their daily choices and interests. Once in-person schools were available, I thought it was important for my children and their classmates to start a school/community garden. School gardens teach students about growing food, exposed them to different food options, keep students active, and connect students to nature. I started a school garden at my youngest son’s daycare center. The garden was so popular that the daycare added another garden bed. I found it important for the daycare to grow foods from different cultures found throughout the school. There is a connection between food culture and community gardens. Currently I am assisting early childcare centers establishing and maintaining school gardens. Each school garden is different and is a true representation of their community. My current research is working with early childcare center volunteers on establishing a training that will assist in starting and maintaining their gardens. 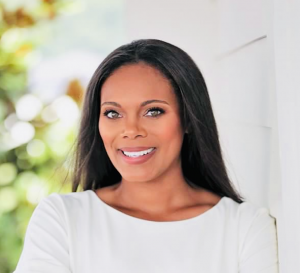 Cassandra “Cassie” Whitmore, RD, LMNT has been a dietitian for more than 10 years. She received her bachelor’s degrees in Public Health Nutrition and Dietetics from Kansas State University. After starting her career working in acute care and inpatient eating disorders in Kansas City, she moved on to management in a critical access hospital. Most of her career has been spent working in Long Term Care at various facilities throughout the state of Nebraska with notable experience in Hospice and Mental Healthcare. She also spent time as an Employee Wellness Dietitian. She is currently self-employed as a Consultant Dietitian and speaker. She lives in Lincoln, Nebraska with her husband, son, and dog. 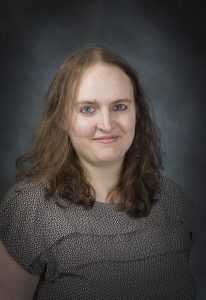